Our senders are people with an extreme need to write love letters. We requested them to put a lot of effort into their good handwriting. Here they are in more detail.

Nacho Casanova (author of Small Shipwrecks and illustrator of Sinvivir) was born in Zaragoza, a town famous for the production of giant candies, but he lives in Valencia. Sculptor by career and a vocational cartoonist, Nacho is basically a deconstructor.

In his crazy and cheerful youth, he used to draw sad (but poetic) comics about lonely old people. When he was commissioned to come up with an imaginary animal, he developed the concept of the “primordial ball” by drawing a ball. And when he published his autobiography, he decided not to authorise it.

However, he is a focused guy, with no apparent contradictions. He just happens to be a complex person. 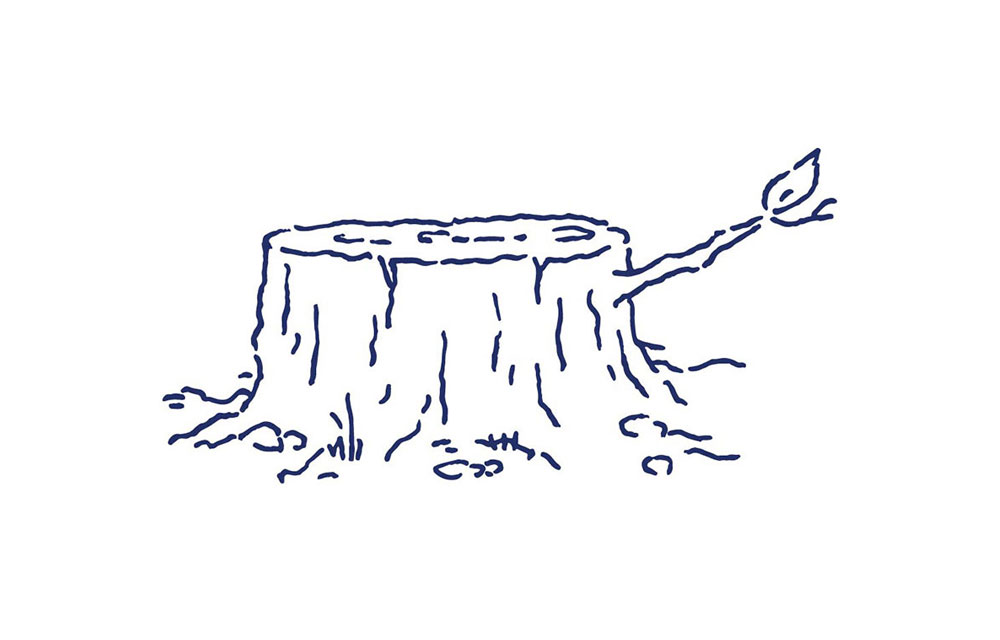 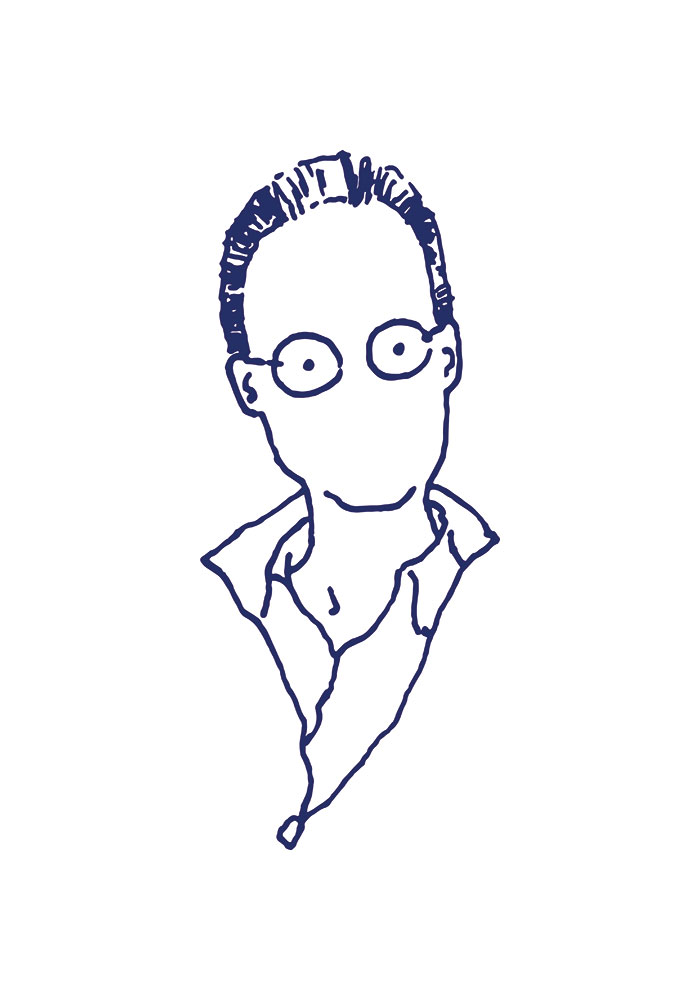 Ceferino Galán (prologist of Small Shipwrecks) was born in the middle of a century that is not this one, in a year of the tiger, and as he is also Aries, so he is twice a warrior. He studied ceramics, sculpture, typography, art of books, engraving and many other things such as economics and accountancy without finding any known application for his studies other than the mere fact of having used them to make a living.

In 1989, after having produced several artist’s books and visual poetry, he came up with the idea of making a fanzine and called it El Naufraguito. Soon after he decided to give his fanzine a partner and called it El Mininaufraguito. Since then he has published more than 125 issues with such suggestive titles as Tattoo My Heart!, The Stages of the Soul, Rubbing Makes the Sore, Elvis Was Blonde, Nine Secret Ways to End Sadness, We Expect More From Life Than its Perfume, The Wheel of Passion Unleashed, Valentine’s Day, the Day of Lies, Does Any Woman Know Anything About the Man She Loves?, The Cockatoo Society, The Traps of Reason… achieving what he himself calls “a relative success”. Thanks to El Naufraguito he managed to meet people and cities at a multitude of fairs and festivals. He also directed fanzine workshops and collaborated in cinema and theatre. Not bad for such a small fanzine.

Antonio Soto (author of Sinvivir) lives in Valencia, where he was born.

He’s of the opinion that whoever coined the phrase “Live each day as if it were your last” was an asshole, because life should be made up of greedy moments of curiosity, paused moments of reflection and a few more of lethargy.

This ex-gallerist, ex-restorer but professor of art history is a man with no apparent contradictions because he likes magic but not the tricks, he likes to sleep but not anesthesia.

In fact, he once wrote a list titled “The 55 things I like”, which is perfect to give you a better idea of his tasting. Here’s an excerpt:

He also wrote “The 55 things I don’t like”, but, interestingly enough, the things he hates aren’t that interesting. 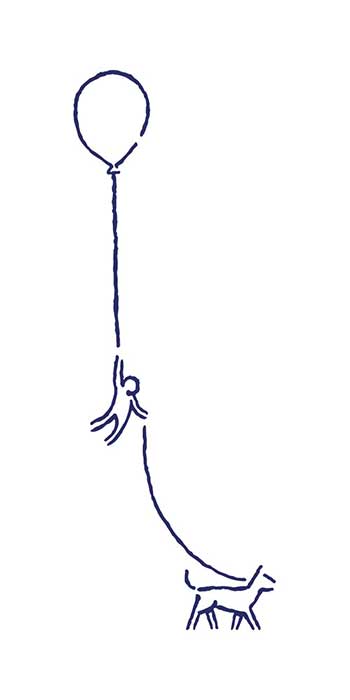 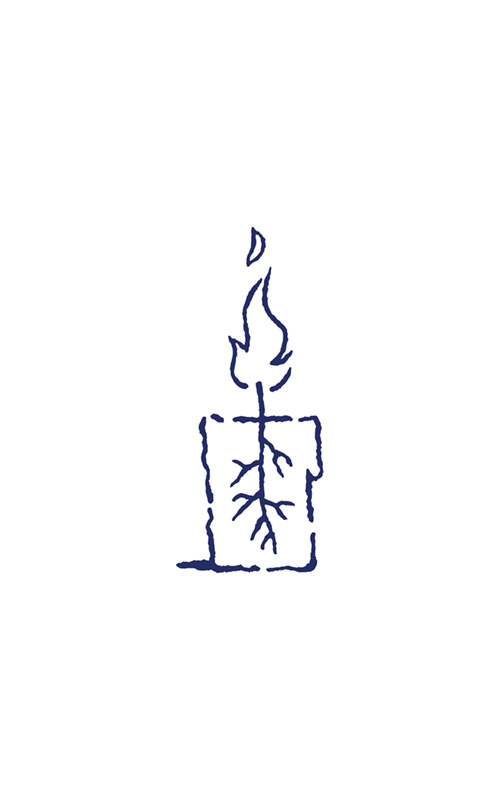 Carlos Ortin (author of Kafka’s Friend and prologuist of Sinvivir) was born and resides in Valencia.

Trained as a cartoonist in the elegance of the Franco-Belgian flat color and the rounded shapes of the Atom design, he published his first comics in the most representative magazines of the 80’s (Madriz, Cairo, Marca Acme, La Luna… ). Throughout his pages, paradoxical characters wander, coming from newsstand culture and series B, like that writer attacked by his own stories, or that guy obsessed by the memory of his own death, or the student who when he’s photographed another subject appears in the photo…

Then he dedicates himself to illustrating, draws a few books and wins a few awards.

Incensed by the editor/illustrator relationship he joins the associative movement with unusual fervor. He gains a few things, but in the end the effort wasn’t worth it.

He remakes himself with very stimulating teaching projects and teaches classes and workshops around the world to any budding illustrator who wants to sign up.

Wishful, and above all, in good company, he creates The Valencianer magazine with the aim of publishing monthly for one year.

After a little more than a year, he closes this stage in 2018.

Since then, his mind wanders to unknown places.

Alfons Aladreta, narrator of Kafka’s friend, was born in Valencia but we don’t know where he lives.

He likes to go unnoticed so he can sneak around to take a look. Then he writes about what he is curious about and publishes it in fanzines and flyers that only his friends see. Among these pieces we can highlight And the ship goes, a tour of disused industrial buildings, He wouldn’t do it, a tour of abandoned chalets, and Imperfect obituaries, a collection of obituaries dedicated to people who are not yet dead. For The Valencianer he wrote Canned mermaid, and It all started with Dalí, giving us an idea of the mental neighborhoods he likes to wander through, and he even dared to publish an illustration for the special Christmas issue.

It’s unknown what he does for a living. When they ask him, he answers that he is a book designer but that he always signs with several pseudonyms, one for each client. However, we have decided to sign this appropriation for El ladrón de calcetines with his real name.

Don’t look for him on any social network. 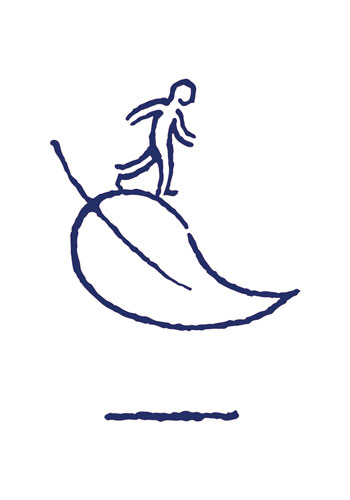 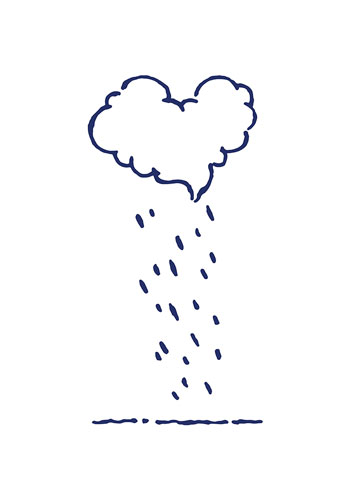 Cristina Durán, the author of the prologue of Kafka’s Friend, was born in València but lives in Benetússer, a town famous for making combs.

When she read the famous bande dessinée «Barbarella» and saw that her last name coincided with the perfidious dr. Duran Duran, she decided that she would dedicate her life to doing good. In fact, if she ever draws an evil character, it makes you want to rehabilitate him.

She’s a specialist in drawing impossible perspectives and puppets, but what she is most proud of is having fulfilled many of her dreams, such as having built a large studio where she works surrounded by illustrators and designer friends, having two daughters of different colors and being a recognized comics author together with her screenwriter-husband Miguel Ángel Giner Bou.

In recent years, comics ave been getting in the way of her career as an illustrator. This change has made her poorer but happier, as she herself admits, because it has allowed her to get feedback from the reactions of the people who are moved by reading her stories.

In 2019 she won the Spanish National Comic Award for her graphic novel The day 3, written by Miguel Ángel Giner Bou and Laura Ballester.

You can find out more about which cookies we are using or switch them off in settings.

This website uses cookies so that we can provide you with the best user experience possible. Cookie information is stored in your browser and performs functions such as recognising you when you return to our website and helping our team to understand which sections of the website you find most interesting and useful.

Strictly Necessary Cookie should be enabled at all times so that we can save your preferences for cookie settings.

If you disable this cookie, we will not be able to save your preferences. This means that every time you visit this website you will need to enable or disable cookies again.